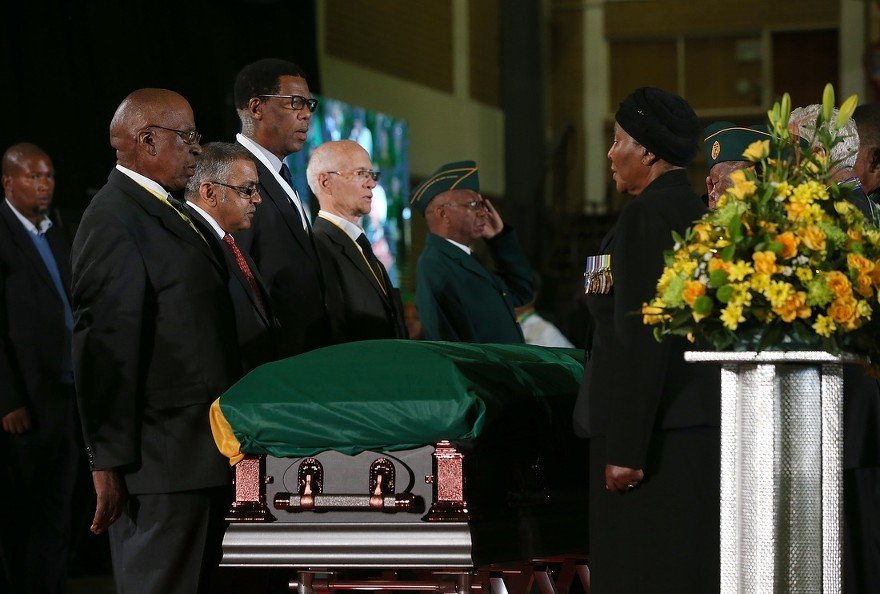 South Africa is a multi-cultural land, consisting of 11 different cultures. Within these cultures there are many religions, and many different traditions.

These are a few of the common traditions of some of these religions. Rising funeral costs, shortage of burial space fuelled by the Aids pandemic, have led to some South African cultures rethinking their current methods of what to do with the bodies of loved ones that have passed. However large sections of the population remain committed to traditional ways of laying their loved ones to rest.

In some African religions, life does not end with death but enters into another realm!

Some believe that death does not alter or end the life of the individual but only changes their conditions. This is expressed in the concept of ancestors, people who have “died” but continue to “live” in the community, where they see and watch over the living while they themselves cannot be seen.

It is a strong belief that when a person dies they must be given a proper traditional funeral and ceremony.

It is tradition for the family to return the dead to their homelands for burial. The coffin is taken to the family home where, if the mother and father are still alive, along with the wife of the deceased, they sit at the head and foot of the coffin.

Well wishes, family and friends then come and pay their respects and say their final farewells. The coffin is then closed and the mother, father and wife of the deceased will sit with the coffin through the night. This is thought to bring healing and understanding of the death.

The next day the ceremony begins around 9am, and well wishes come to offer kind words about the deceased with the speeches being interspersed with singing, drumming and dancing.

The coffin is then taken to the cemetery, followed by the congregation singing in unison.

The priest then performs the final rites and rituals and traditionally every person present takes a turn to cover the grave with soil.

The family members and friends then return to the family home and have feast to celebrate the deceased’s life.

In the early days it was tradition for the Xhosa people to bury the deceased sitting or standing with all their personal items which they would need in the after life.

Among the Zulu speaking people, burial rites differ from region to region, with different days and times of day the burial’s will take place. The deceased are treated with much respect and, depending on seniority and affordability, the bodies are usually wrapped in cowhide.

The deceased are taken, in the coffin/casket back to their family home and the mourners will file past the coffin paying their respects.

Normally the women do not go near the graveside and there is a demarcated area within which they have to sit.

The departed are also not buried in municipal cemeteries, but have their own dedicated burial sites, know as Bhekabezayo. These are usually on the land near their homes.

The reason for this is that in municipal cemeteries all kinds of people are buried, including sinners and criminals, so the Zulu people deem these places unholy.

They believe when one dies you are “going home” to where you belong, and when going home you need respect, dignity and a proper burial. It is thought that it is a curse for any individual to be cremated.

Funerals may either be private or public for Christian families and the funeral does not necessarily need to be performed immediately or within 24 hours.

The body is bought, in a casket, from the funeral parlor to the church, where the ceremony will take place. Prayers and sermons are made and songs are sung. The family members pay tribute in the form of speeches and thereafter the family members are given a chance to view the body.

The service is then moved to the site of the burial where a final prayer will be said and the family members are given one last chance to view the body before burial.

Mourners will then usually gather at the family home to celebrate the life of the deceased and pay their respects to the family members.

Catholics believe that death is not ending a life but starting a new one in heaven.

Mourners will see the body for a specified amount of time before a full requiem mass is held.

During and after the mass the casket remains closed. The casket is then taken to the cemetery or crematorium where the body is anointed for the last time by the priest and then buried or cremated.

It is tradition that the body should be buried as soon after death as possible. There is then a seven day mourning period after the burial, which is called Shiva. 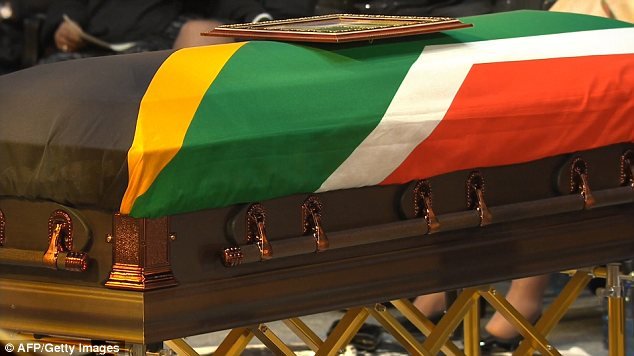 Cremation is not allowed as the body is a gift from God. Autopsies, donating of organs and embalming is also not allowed.

Are you planning a funeral service? With Comparethecoffin.com, one can be sure to get the best funeral ideas at the best prices, no matter what their budget is.